Back Up Top
Scroll Down

Maxim Roy is a human being who acts for a living

Maxim is a multi-award nominated actress who has most recently starred in the English version of the mold-breaking police drama 19-2, leading to a Canadian Screen Award nomination for her role. She has also garnered four lead actress Gemini nominations for the hugely popular series O'. This year, in addition to shooting the third season of 19-2, she plays Jocelyn Fray on the highly anticipated ABC FAMILY-FREEFORM series SHADOWHUNTERS based on The Mortal Instruments novels.

Maxim has over 100 film and television credits to her name. REGENESIS, HEARTLAND and DEFYING GRAVITY just to name a few. In 2009, Maxim was nominated for a Jutra (Quebec Oscars) in the best supporting actress category for the indie-film, ADAM’S WALL. The Montreal beauty has also been named one of "Canada's 25 Most Beautiful Stars" by Star! Magazine and "The Sexiest and Most Beautiful Popular Actress" by ICI Montreal.

Aside from her passion for acting, Maxim actively devotes herself to several organizations such as Greenpeace, ANEB (a non-profit organization to help those affected by eating disorders) and recently made a cameo in a tv add for an anti-bullying campaign. 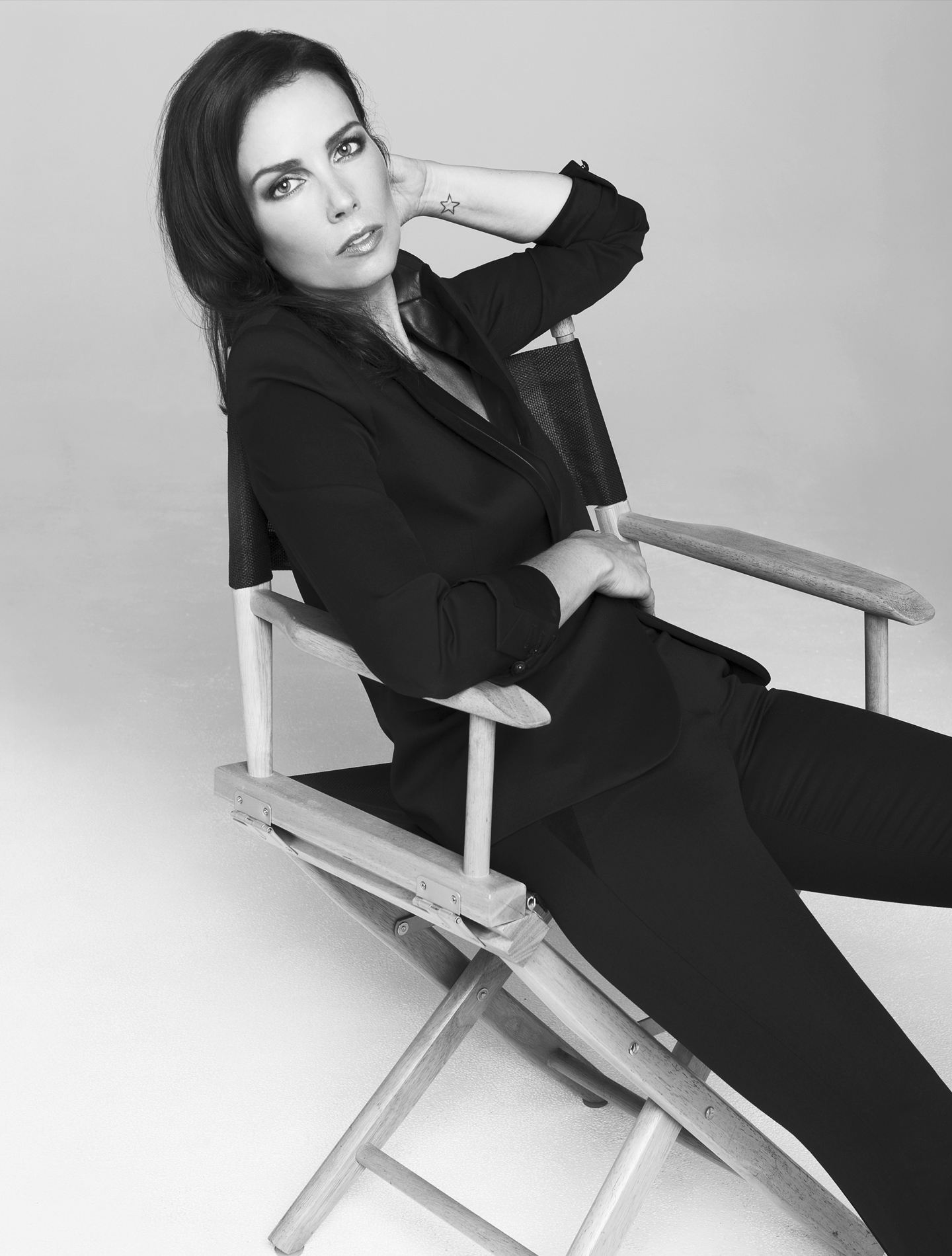 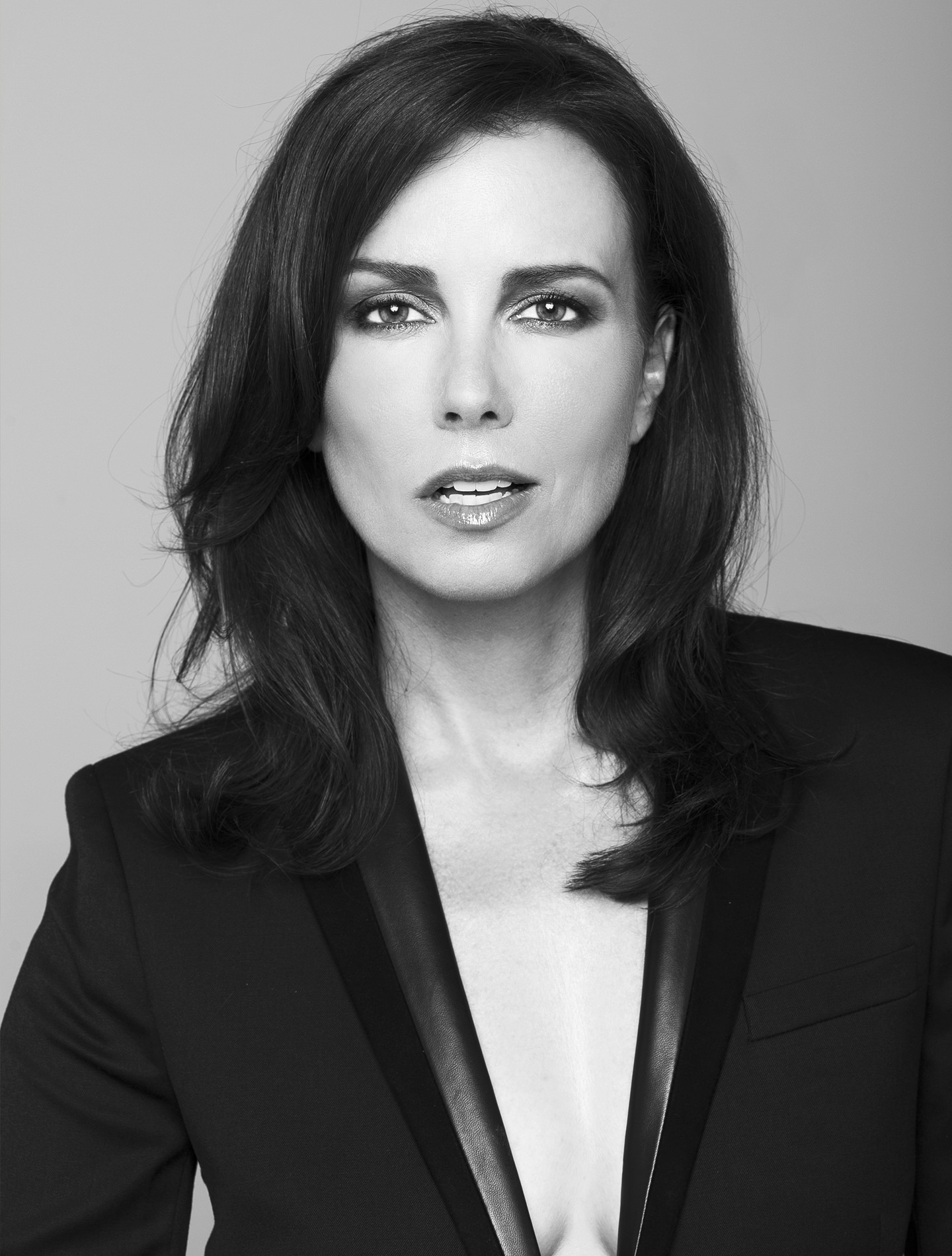 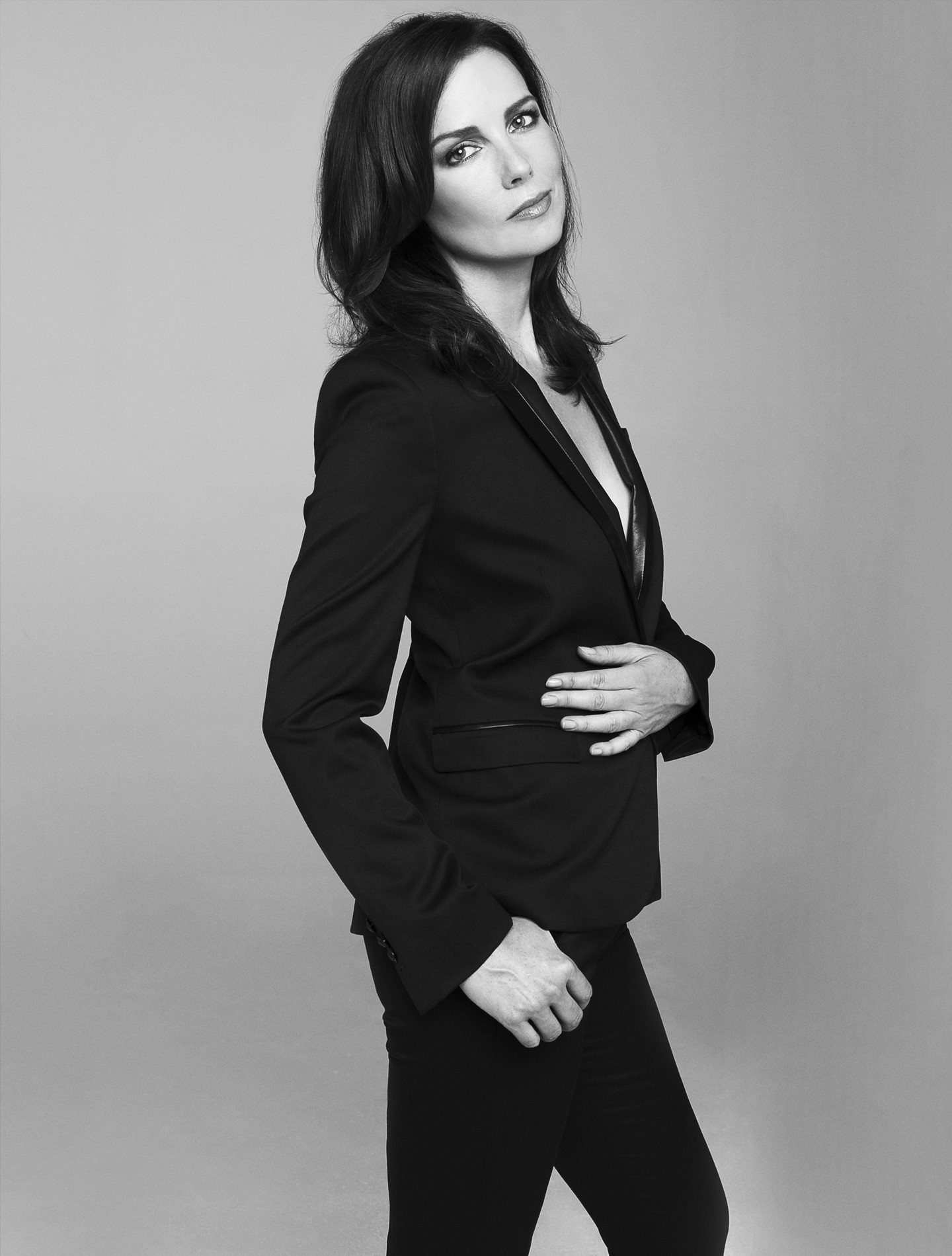